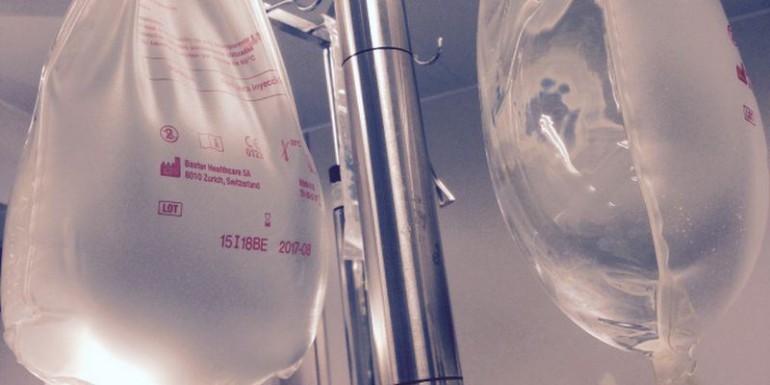 The fluid intra-vasation syndrome, also known as Fluid Overload Syndrome, Intravascular Absorption Syndrome of Surgical Hysteroscopy (IAsSH) or Tur(p) Syndrome, is a terrible complication of resectoscopic surgery, which manifests itself acutely after the massive and rapid absorption of the distention medium.

It is a possible complication of any “liquid medium” surgery, and is therefore present not only in urology or gynecology field but also in arthroscopies (Chai C, 1996), rectal tumor interventions, treatment of nephrolithiasis and percutaneous renal ultrasound (Dimberg 1993) and even during cardiac ablation (Di Biase l., 2013)

It is difficult to define the amount of fluid from which the syndrome begins to appear, and its onset depends not only on the intravascular volume but also on the type of fluid, the procedure performed, the general conditions of the patient, age and finally of subjective factors that sometimes are not identified.

Since resectoscopy is performed in two different ways – monopolar and bipolar – and therefore with two different types of distension media – non-conductors and conductors. It is accepted that the limit that can cause the development of the syndrome will be 1000 ml for the first case and 2000 ml for the second. (2013 AAGL, J Minim Invasive Gynecol.)

The incidence of the syndrome is around 5% of the resectoscopic procedures, including patients who have developed less obvious or subclinical forms. (Shveiky D, 2007)